Point of View launched a new campaign in the Egyptian market for H’la cooking oil brand, the brand is produced by ARMA Food Industries, one of the leading Oil manufacturers in the region. H’la had a high awareness level since it was launched in 2006. However, it was decided by ARMA to relaunch it in 2018 after almost 6 years without communications to improve its market share.

The new campaign gave H’la oil a new trendy look and feel after developing all details like visuals, color palette, calligraphy and more at which it highlighted the edge of lightness due to its high quality and purity. The campaign integrated ATL and BTL communications mediums, it included: TVC, OOH, Radio, POSM, Digital & Social Media, On-ground Activations, etc.

To make sure of high quality visual production, we split the job into 2 days; first, in Cairo with one of the best film directors Ahmed El Mahdi at which we produced the story-line mostly on a green screen that was replaced later in the post with quality matt painting and 3D animation for the flying food, the second day was produced in Dubai with a 4K high speed phantom camera, Pierre Barougier form France and one of the talented tabletop film directors in Europe took care of the fresh appetizing food beauty shots within the same environment shot in Cairo to maintain a consistent visual and color palette.

The master visuals were designed consistently with the ATL elements in terms of visuals, however, we increased the saturation of the pastel color palette to look more catchy on print. They were adapted on several BTL activations' materials; floor displays, gondolas, POS material, shop signs, etc.

Measuring the campaign's success means talking numbers, H’la revived its presence in the sunflower oil market with a sales volume increase by 120% and a 10% increase in penetration by new customer deals all over Egypt. 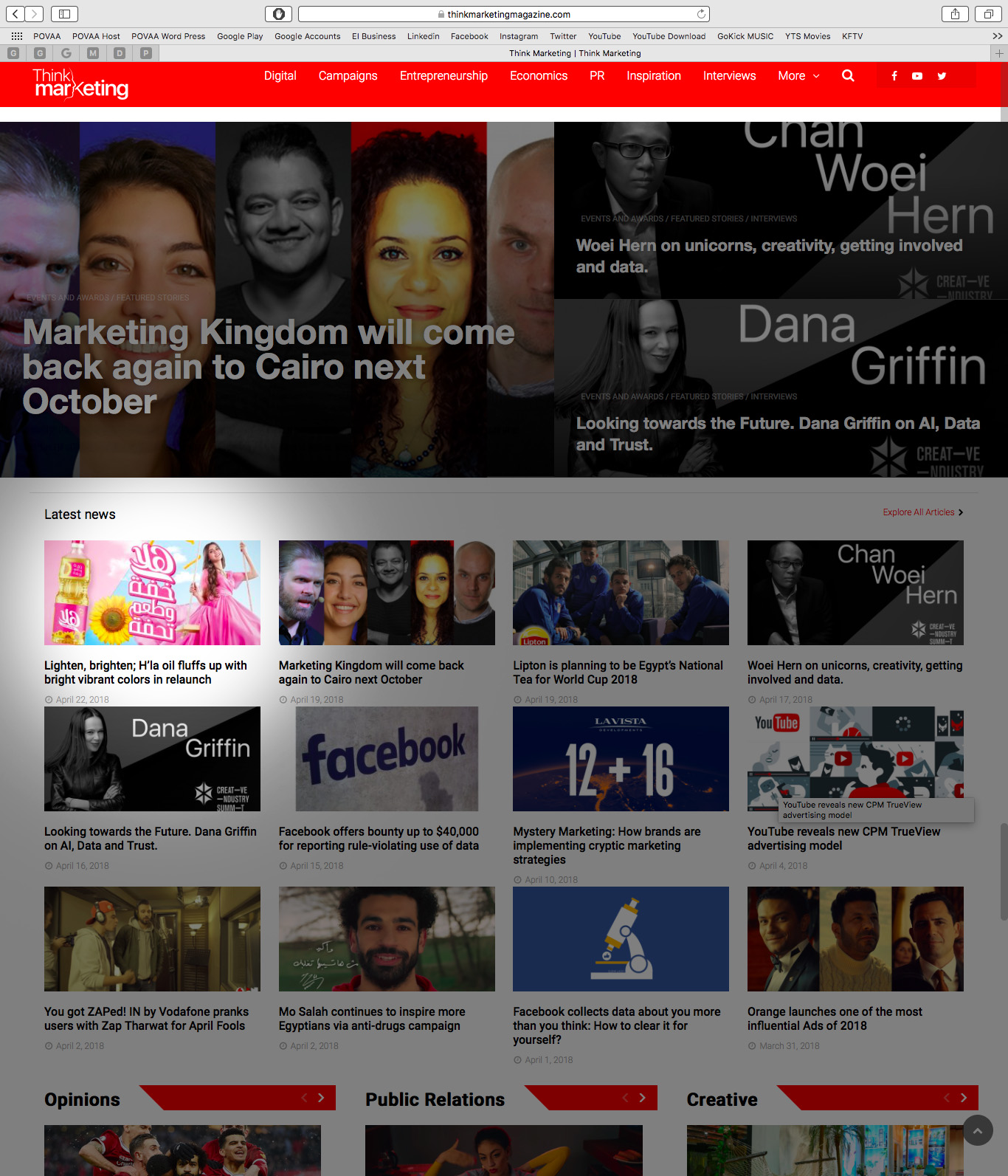 Read article
Back to highlights